He joined the RAF in 1943, aged just 19, opting to train as a wireless operator and air gunner.

After passing a 6-month training course in Wiltshire and being recruited to a squadron consisting of men from all around the world, he flew as a wireless operator on over 30 operations. Although during training he experienced flying in several different planes including the Halifax and the Wellington, he flew in a Lancaster bomber for the majority of his time in the RAF, working as a team with the pilot, the two air gunners, and the engineer which made up each squadron.

As part of a bomber crew, Dennis flew across Europe targeting key German facilities such as munitions factories, industrial centres and communications points.

He completed 36 operations in all, and afterwards worked in a training camp with less experienced RAF crews. 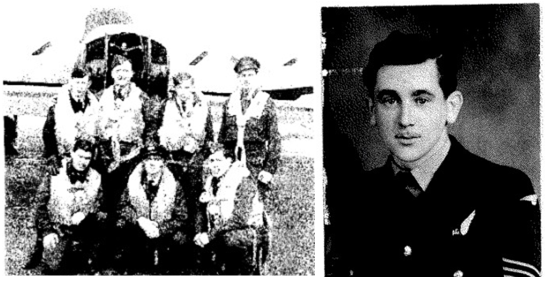 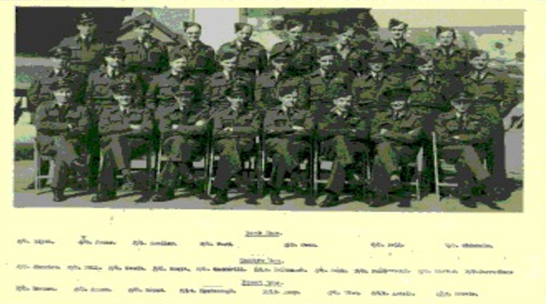